In 1898 a “Patriotic Board” organized the first carnival parade, which was announced as a “procession of ornate carriages and bicycles” to eradicate the immoral game of flour and impose the chaste and demure confetti. Thus, as a procession – almost religious -, the tradition of the parade of allegories and comparsas was born, in opposition to the indecent mob of the flour “masks” of the “muey y del abasto”. The tour started from Camichín street (today Dr. Carvajal), continued by the Constitution to Plazuela Machado, in whose kiosk was installed the board that delivered the prizes of the contest.

During the first years of the twentieth century bicycles, carriages, ornate carts formed the processions that accompanied the arrival of carnival monarchs. Those who can advertise cooperate with the parade sponsoring the arrangement of the allegories, families and neighborhoods are organized to compete for prizes to the best decorated cars. The royal coach was commissioned directly by the committee to a local artist; On many occasions this designation was achieved through a design contest that together with the budget had to be given to the committee months before the carnival.

Competition always forced the imagination and the task of constructing allegories became more and more complex. With the introduction of motorized vehicles that took the place of animal or human traction, the image of the parades was renewed. The decorated cars followed the trucks hidden by complicated frames that served for the realization of handmade works of sober beauty. The styles were modified, techniques were introduced that made the work more complex and the result more spectacular, as in the cars with moving figures. They also gradually changed the dimensions of the cars until it became almost impossible to transit through the narrow streets of the city center, in addition to the difficulties presented by the electric and telephone wires given the height of the figures and decorations. Many carnivals were in addition to the manufacture of the car, had to make the respective hooks to facilitate traffic between the obstacles of “cablerío”.

In the fifties the carnival parade took on new airs. One of the bases for its rebirth was the creation of a “Workshop of allegorical constructions” that operated in the old house Redo (now the social hall of the Sports Club Muralla), where about twenty floats were made. Mounted on platforms of large trucks, the allegories are becoming increasingly complex and spectacular. New techniques are introduced and cars are made with moving figures.

A new route of the carnival parade was inaugurated in 1956. The then recently installed pavement of Olas Altas and Paseo Claussen was premiered on Carnival Sunday. In an impressive technical show, already on the circuit of Paseo Claussen and Olas Altas, lighting was added to the cars from 1962, when the first of the so-called night parades was held.

The Mazatlan people recognize in the carnival parade one of the central moments of the celebration, a fundamental act that summarizes the totality of the elements that make up the party. Since its origins, two parades have been scheduled, one on Sunday and the other on Shrove Tuesday – to dismiss the celebration. The magnificent stop composed of colorful allegorical cars, superb royal floats and comparsas of environment, covers a good part of the coastal walk, with an assistance calculated in several hundred thousand spectators. It involves the royal courts, ambassadors from various parts of the country and abroad, special guests such as athletes, television animators and various personalities of entertainment; In addition, of course, hundreds of Mazatlecos of all ages and social conditions. 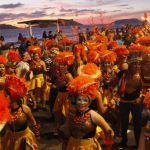 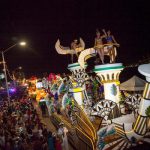 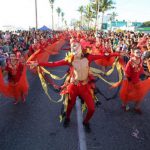 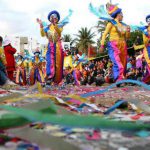 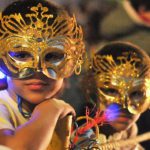 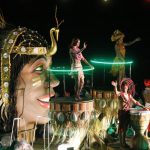 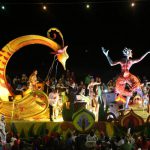 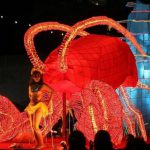 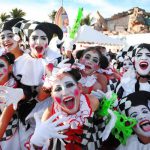 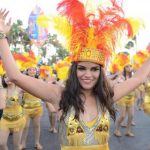 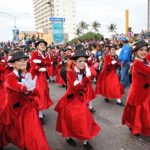 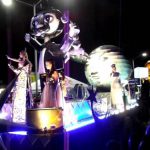 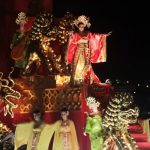 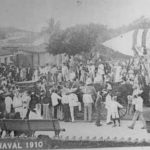 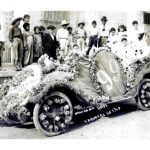 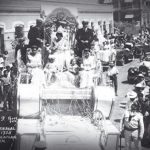 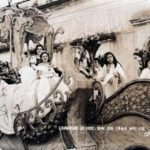 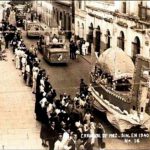 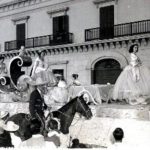 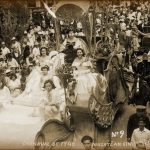 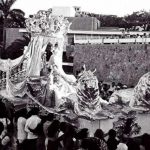 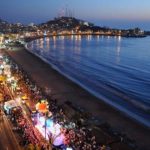