On Saturday night, the Olas Altas promenade offers as additional attractions the execution of Bad Humor and Naval Combat.

The Naval Combat is a pyrotechnic festival. It takes place in the bay of Olas Altas immediately after the destruction of Bad Humor. Some boats anchored in front of the inlet initiate a fireworks offensive towards the sky, against the avenue in celebration. From the sands of Olas Altas the aggression is answered with more fireworks of different varieties. This impressive visual spectacle has a lot of local historical reminiscences. It is supposed to refer to the most resounding feat of Mazatlan, the fortunate defense of the port that occurred in 1864, during the war of French intervention, when a Galician vessel tried to seize the city at the point of cannon fire. Recently, the Naval Combat has been enriched, occasionally, with the introduction of technology for the handling of lights and lasers, as well as environmental music, causing a greater emotional load on the spectators.

It is a large size puppet; It caricatures the character or institution to whom the origin of the ills suffered by the population during the year is attributed. Loaded with colette and gunpowder, the figure is incinerated. Bad Humor symbolizes the exorcism of daily tribulations and pains so that no concern prevents the full enjoyment of the “pachanga”. Victims of the popular Mazatleco derision, personifying the Bad Humor have appeared former presidents of the republic, local caciques, the infamous error of December, inflation, famine, ruinous merchants, agiotistas, venal politicians and even the local baseball club, when he has very bad seasons. 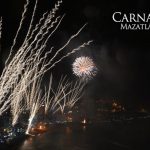 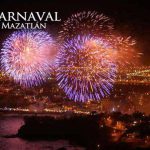 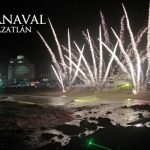 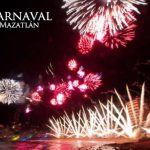 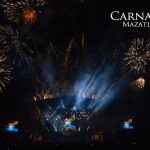